Thijs Industrial Designs is a small company existing since 1987 founded by Derk Thijs.

Derk is a kind of pioneer in sports and new techniques.
He was a very successful windsurfer in his young years. Derk gained a lot of national and international Championships.

Derk was also one of the first hangglider pilots in the Netherlands.

He started working on recumbent bikes in 1983 and since 1985 he specialized in rowingbikes. 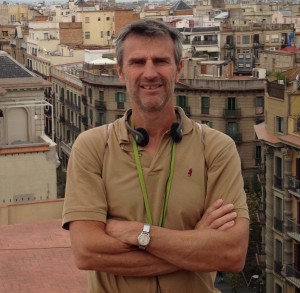