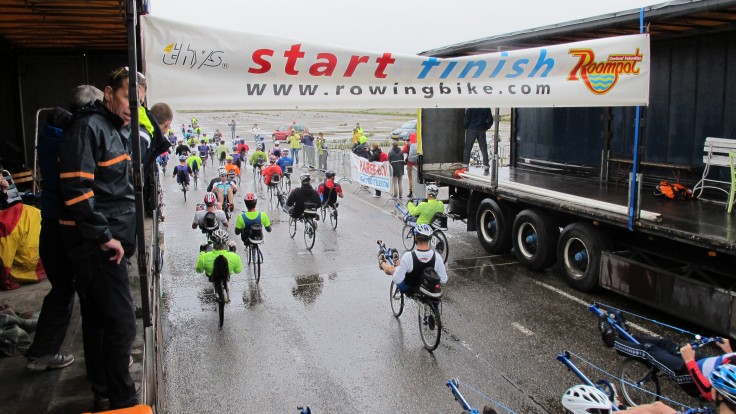 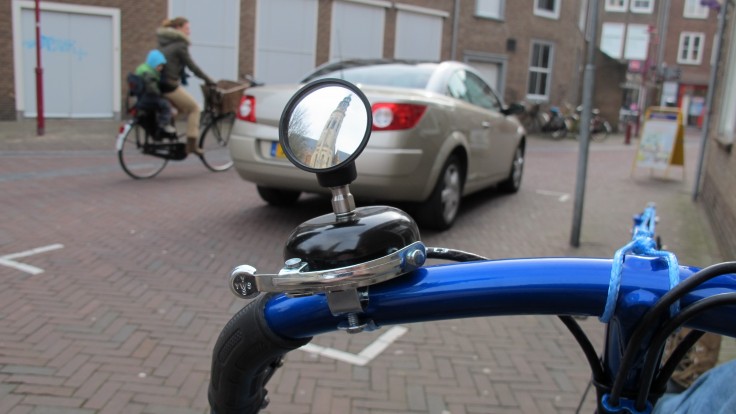 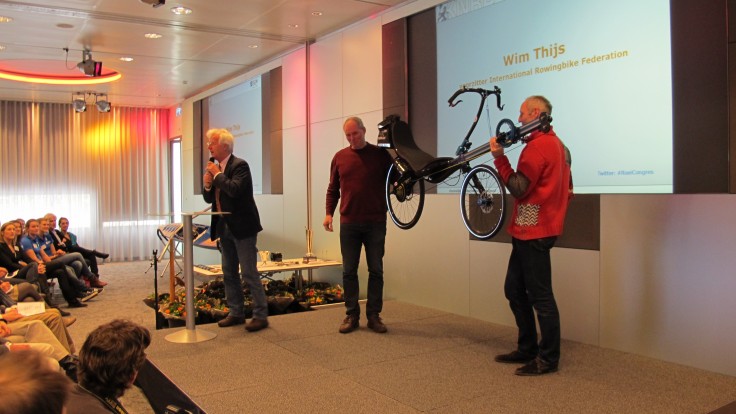 The royal Dutch Row Union had her annual row congress in the Aegon office in De Hague on January 26 2013. 250 directors and several (top) rowers attended this congress. A nice surprise for Menno van Blitterswijk: he received a THYS 209 Carbon from Roompot Vakanties and Thijs Industrial Designs. In September 2012 Menno won […]

The World Champions Rowing 2014 take place on the Bosbaan in Amsterdam. Henk Jan Zwolle (rower from the golden Holland 8) is the main representative for this event. Maybe also a place for a race for Rowingbikes? Henk Jan agrees this would be a good addition. We let the idea simmer for a while. Maybe […] 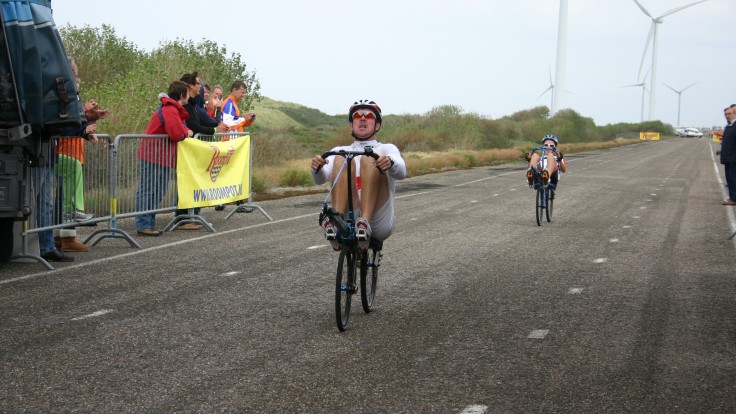